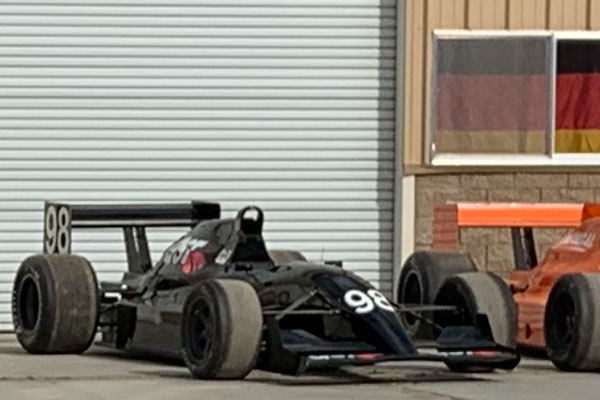 The original Indy Lights series was formed as an open-wheeled racing series that acted as a developmental circuit for CART from 1986 to 2001. It was founded in 1986 as the American Racing Series (ARS). The series was renamed Indy Lights in 1991. The CART-sanctioned series became widely popular and secured the title sponsorship of Firestone. Later, Firestone’s subsidiary Dayton Tires took over as tire supplier and title sponsor. A spec-series, CART Indy Lights used March chassis (essentially a modified 85B Formula 3000 chassis, renamed to Wildcat) from 1986 to 1992. In 1992 Lola became primary chassis constructor to the series, using a modified F3000 chassis. In 1997, a newly updated and modern-looking chassis was introduced, also based on an F3000 design. It would remain through 2001. Buick V6 engines were used for its entire existence.