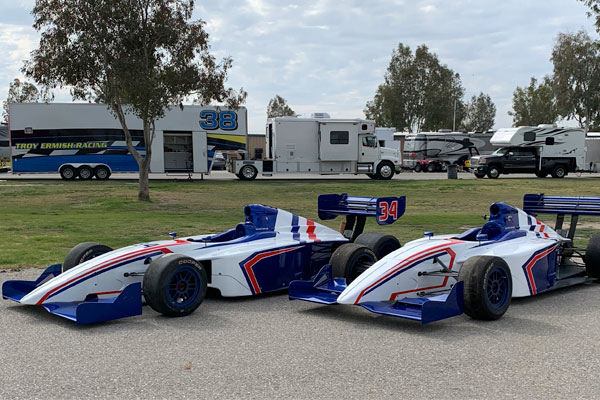 The Infiniti Pro Series was re-founded by the Indy Racing League and began racing in 2002, the year after the CART-sanctioned Indy Lights series’ demise. It was a spec series using a TWR (Tom Walkinshaw Racing) developed 3.5L version of the V8 engine used in the Infiniti Q45 combined with Dallara chassis producing 420 horsepower (310 kW). The series initially struggled to attract drivers and some races have had fewer than 10 entrants. However, with the introduction of a number of road-course races to the schedule in 2005, many of America’s top prospects like Marco Andretti and Phil Giebler were attracted to the series to run part-time schedules on road courses. In 2006, a boost in prize money even further increased car counts to 16 or more, with an even six oval and six road course mix. The selected races being double races, and a stand-alone race (independent of the IndyCar Series) were scheduled on the USGP weekend.